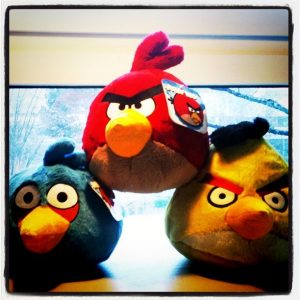 A Guest Blog by Michael Shanahan 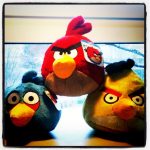 “During everybody’s career it’s probable they will come across a senior manager that has been promoted above their abilities. People can often talk the talk but when it comes to delivering when elevated to positions of power and authority they flounder. Sometimes they just don’t have the confidence to push forward ideas and take risks, while others believe the promotion is the be all and end all and they can take their foot off the pedal and coast, leaving the hard work to the underlings.

How should those reporting to the overpromoted manager react, especially when credit for good work is taken by the boss and brickbats for foul-ups are hurled downwards?

Who could believe that one of the most interesting examples of an over-promoted boss is currently residing in the White House and is arguably the putative leader of the Free World? President Donald Trump certainly doesn’t fall into the group that lacks confidence in their own abilities and he’s certainly willing to take risks. And while you can’t accuse him of taking his foot off the pedal and coasting, he could be seen by some as being fundamentally lazy. It seems he can’t be bothered to read briefing notes, gets his news from TV and ignores advice, especially about giving up his Twitter addiction. And while it’s hard to feel sympathy for his acolytes in the Oval Office, they appear to be taking a daily kicking from the President for failing to remove him from the holes that he has spent the previous 24 hours digging. And so there’s no surprise that his organization is leaking like a sieve with bad news reports following bad news. His staff are doing what so many people do when they’re treated badly by an incompetent boss. They’re hanging him out to dry.”

Our thanks to Michael for highlighting aspects of managerial/leadership behaviour that prompt the wrong kind of response from those on the receiving end of it.  Thoughts like these prompt us to take a long hard look at what works well – get in touch with us to find out how we can work with you to create the right leadership.